Nearby places to Brindavan Gardens.

You have already heard of many tourist locations in Mysore like Palace, Zoo, Chamundi Hills, Ranganatittu, Sriranga Patna, etc., so we don't bore with you the same places instead we give the following lesser know places you could be interested to visit. 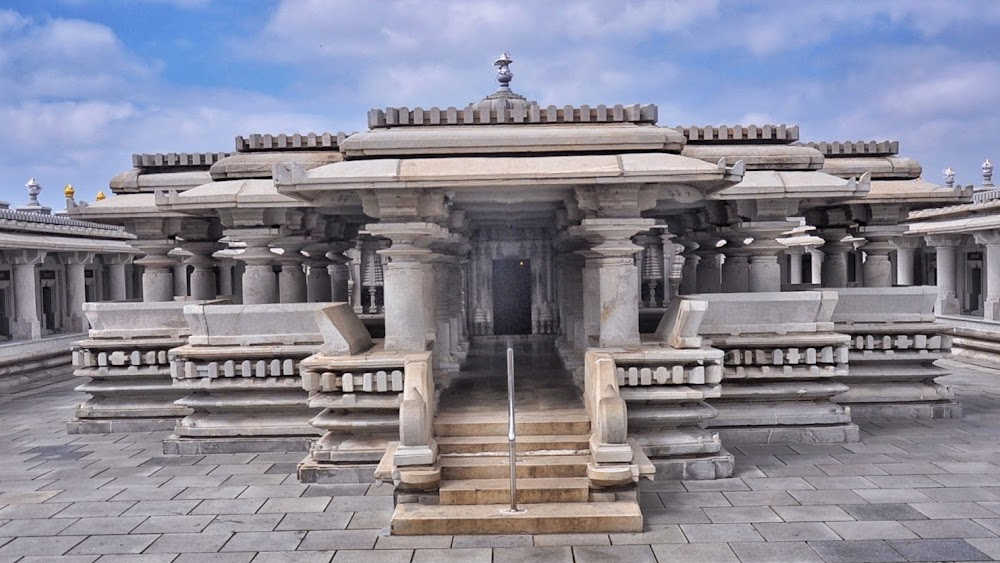 Venugopala swamy temple is around 9kms from Brindavan Gardens. The Venugopala Swamy Temple located at Hosa Kannambadi, near Krishna Raja Sagara, is an example of Hoysala architecture. This temple was built in the 12th century AD

Before the Krishna Raja Sagara dam project was conceived by Sir M.Visvesvaraya in 1909, the temple complex was located in the village of Kannambadi. The KRS Dam project meant that Kannambadi and other surrounding settlements would be submerged. The then king of Mysore, Krishna Raja Wadiyar IV ordered the construction of a new village for the residents of Kannambadi and aptly named it Hosa Kannambadi. However, the Venugopala Swamy temple complex and 2 other temples namely Kenneshwara (Ishwara) temple and Kalamma (A local deity) temple had to be abandoned. By 1930, the first phase of the dam was completed and all three temples were submerged. The main idol of Venugopalaswamy, Lord Krishna playing on flute as a cow-herd, was shifted to a new temple in the rehabilitated village before the submersion.

The original temple complex was massive, with an area of around 50 acres (20 ha) 100 by 60 yards (91 m × 55 m). By 1930, the entire erstwhile village of Kannambadi was completely buried underwater. However, the temple would resurface whenever the water levels in the reservoir dropped, typically during drought years. This was most evident around the year 2000. For more than 70 years the temple lay underwater, when the Khoday Foundation under the guidance of liquor baron and philanthropist Mr. Sri Hari Khoday took up the task of relocating and restoring the temple. The cost of the project was estimated to be around Rs. 2.5 crore.

The new site is about one km to the north of the original site; the backwaters would touch the outer walls of the temple if the water level of the KRS touched 124.80 ft, its maximum capacity. The in-house architects of the group had shot the original temple on video, taken over 16,000 photographs, and marked each and every slab used in the construction of the original temple. Each and every temple stone was removed and reconstructed at Hosa Kannambadi with trained artisans and sculptors. As of December 2011, the temple restoration has been completed 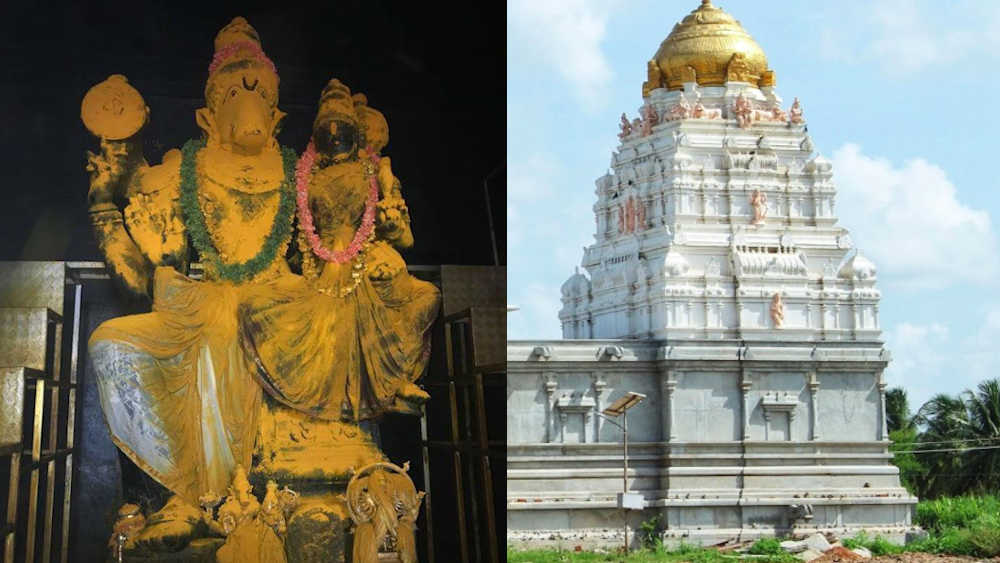 It is said that Bhoo Varahaswamy Temple is more than 2500 years old. It is believed that the great sage Gautama performed penance at this temple and that is why the temple has significance among the locals.

There is a legend of the King Veera Ballala behind this temple. It is believed that while hunting, the King got lost in the forest and he rested under a tree. While resting, he noticed a strange thing happen, he saw a dog chasing a rabbit and after reaching a particular point, the rabbit started chasing the dog. This made the King believe that the place had certain magical powers, and he dug up the place only to find the deity of Varahaswamy hidden under the layers of earth. Post this incident, the King built a temple and used to offer prayers every day.

he third incarnation of Vishnu is the wild boar form, better known as Varahaswamy. The idol is 18 feet in height and is made of grey stone. The idol is in a sitting position with the goddess Bhoodevi seated on his left lap. Bhoodevi idol is 3.5 feet tall. An idol of the Lord Hanuman is also sculpted under the main idol. Bhoo Varahaswamy Temple is extremely famous among the locals and it is believed that the deity has mysterious powers.

It is adjacent to river Hemavathi and around 27 kms from Brindavan gardens. 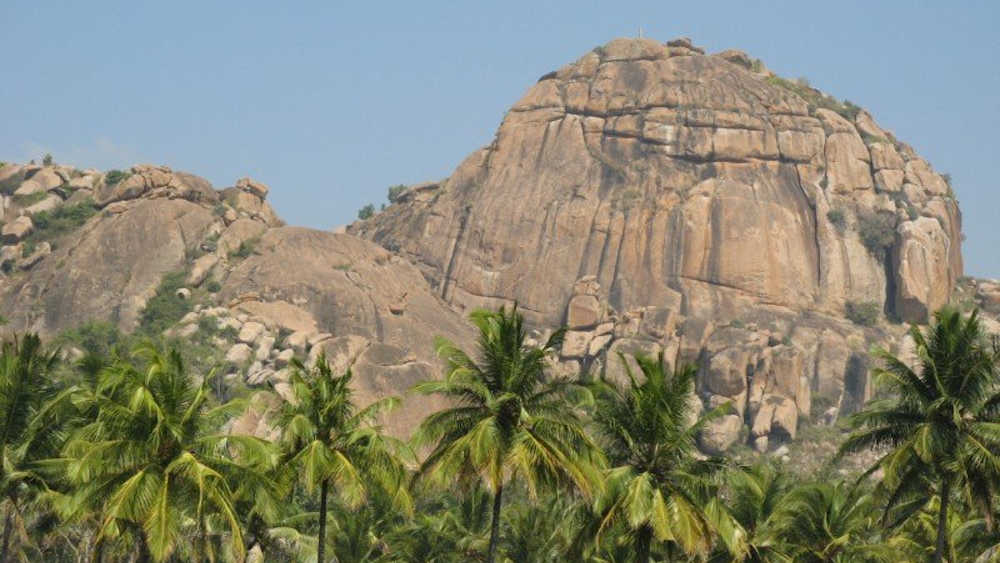 It is believed that the five Pandava brothers and their mother Kunti stayed in the caves here during their exile (vanavasa) of 12 years. The hillock was Kunti’s favourite spot as she spent a lot of her time here; hence the hills are named Kunti Betta.

A sunrise trek in kunti betta is a mesmerizing and unforgettable experience, and thrilling enough to tickle your adventurous bone. Watching a sunrise from such a beautiful spot will fill you with a lot of positive energy.

It is around 19 kms from Brindavan gardens.